Fighter Movie 2023: Hrithik Roshan and Deepika Padukone will be seen together for the first time in the film ‘Fighter’. Fighter is an action movie. Now the release date of this film has come out today. 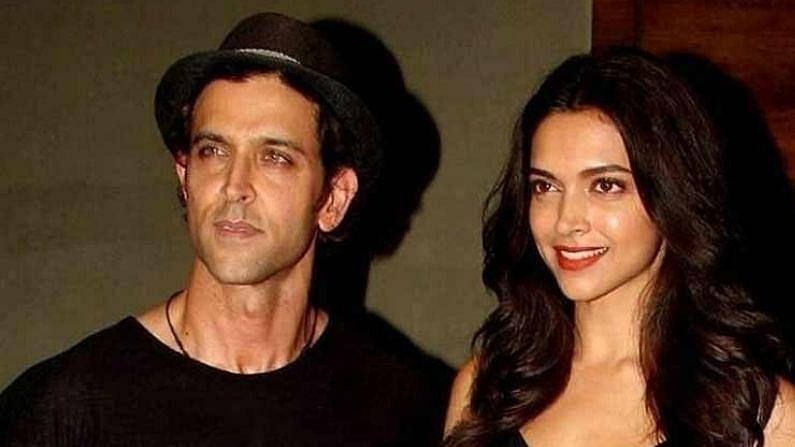 Bollywood actor Hrithik Roshan rules the hearts of the fans. Fans are always eager to see every film of the actor. Now Hrithik Roshan is soon ready to rock the screen with actress Deepika Padukone. Deepika and Hrithik Roshan are going to be seen together in a film for the first time. Now today the makers have officially announced the release date of the film.

Know when ‘Fighter’ will be released

Let us tell you that today the makers have officially announced the release of the film. In such a situation, film critic Taran Adarsh ​​shared the post and said that Deepika and Hrithik’s next film ‘Fighter’ will be released on Republic Day i.e. 26 January 2023. Hrithik Roshan and Deepika Padukone will be seen together for the first time in Fighter Movie 2023. Siddharth Anand is directing the film. Ajit Andhare will produce the film.

Announcing the fighter, Hrithik wrote, ‘We present the fighter in front of you. I am very excited about my first flight with Deepika Padukone. Siddharth is all set for this ride with happiness.